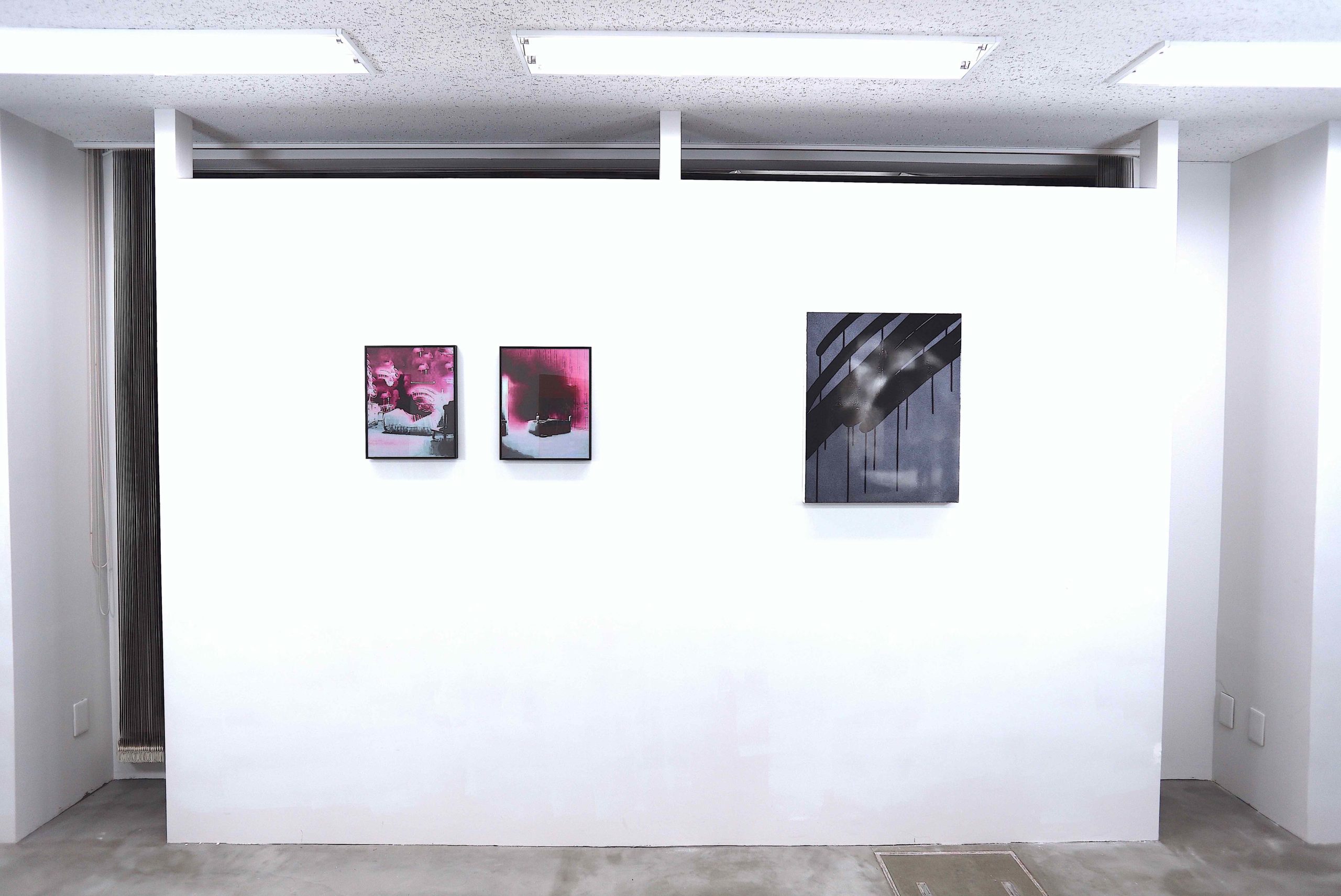 In this exhibition, each artist will present a group of works using printing techniques, but with a more serious attitude towards the image.


In contemporary art world, usually, it is customary for the viewer to be asked to interpret the artist, the work, or the exhibition through visual images, text and etc.

However, this exhibition intends to break this customary honeymoon relationship and confront the visual image, artist, or artwork anew by rebelling against the method of interpretation.


In this age of reproducibility and abundance of images, the meaning of each representation itself has become radical, fragile, and unstable.

The speed of those seemingly muddled and elusive images sometimes collide, leaving semantics behind, but there is always tension in the relationship among them.

A view through a window, a burning bed, an accidental ingestion of detergent, a painted portrait, each selected image reveals a speed and attitude of each artist uniquely.


On the other hand, by the (ambiguous) sense, openness to the possibilities of the unselected images that lie behind them is a clue to a vast field of territory. 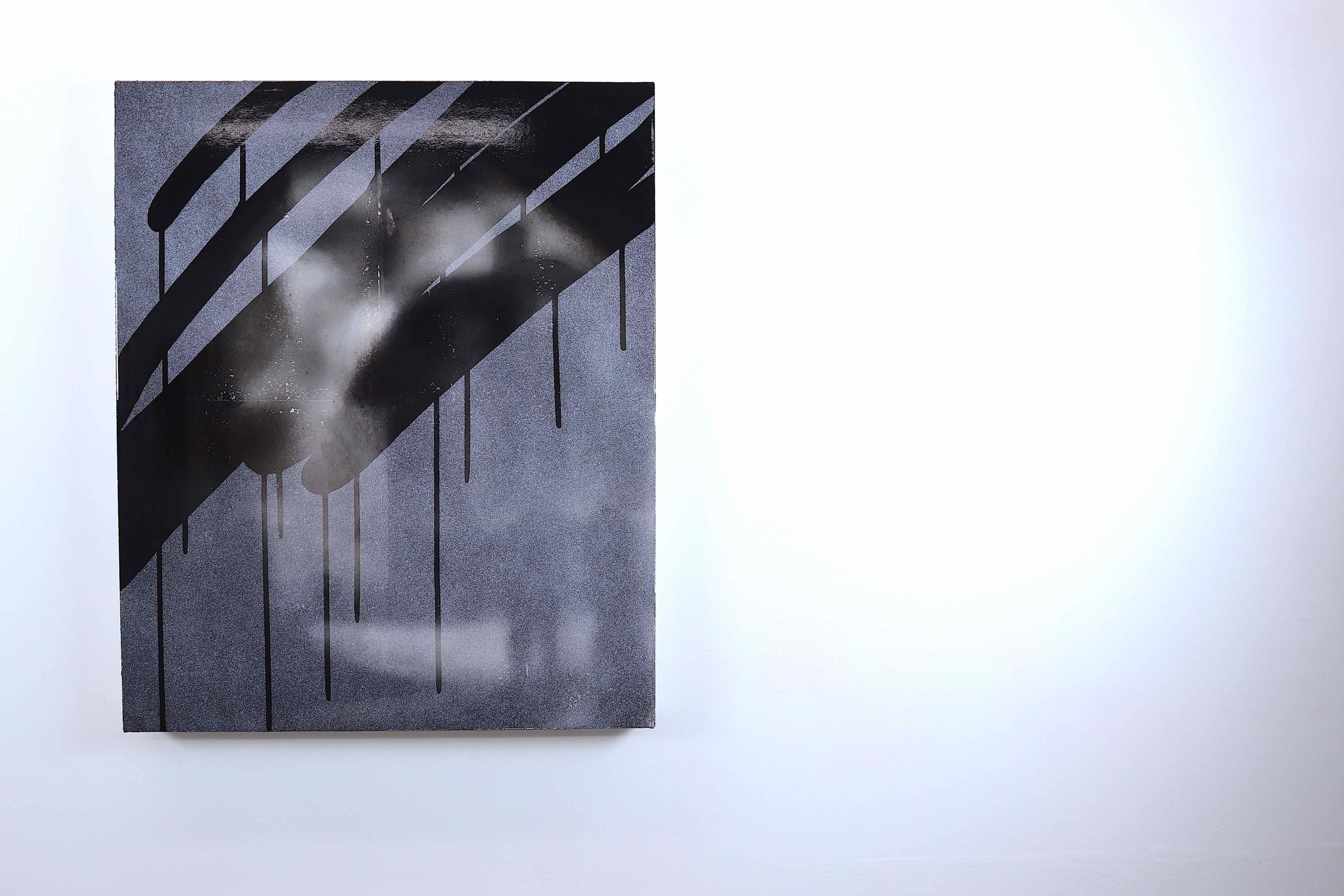 Born in 1994, she graduated master degree from Kyoto University of the Arts in 2019.

Her main theme of works are around relationships, signs, and traces of existence.

In her signature painting series “21g,” the entire screen is assumed to be a “window,” leaving traces of someone’s touch on the surface of the condensed glass. Her interest in mystical or supernatural phenomena makes her paintings reminiscent of scenes from horror movies, bringing to the surface the presence of an invisible and uncertain beings. 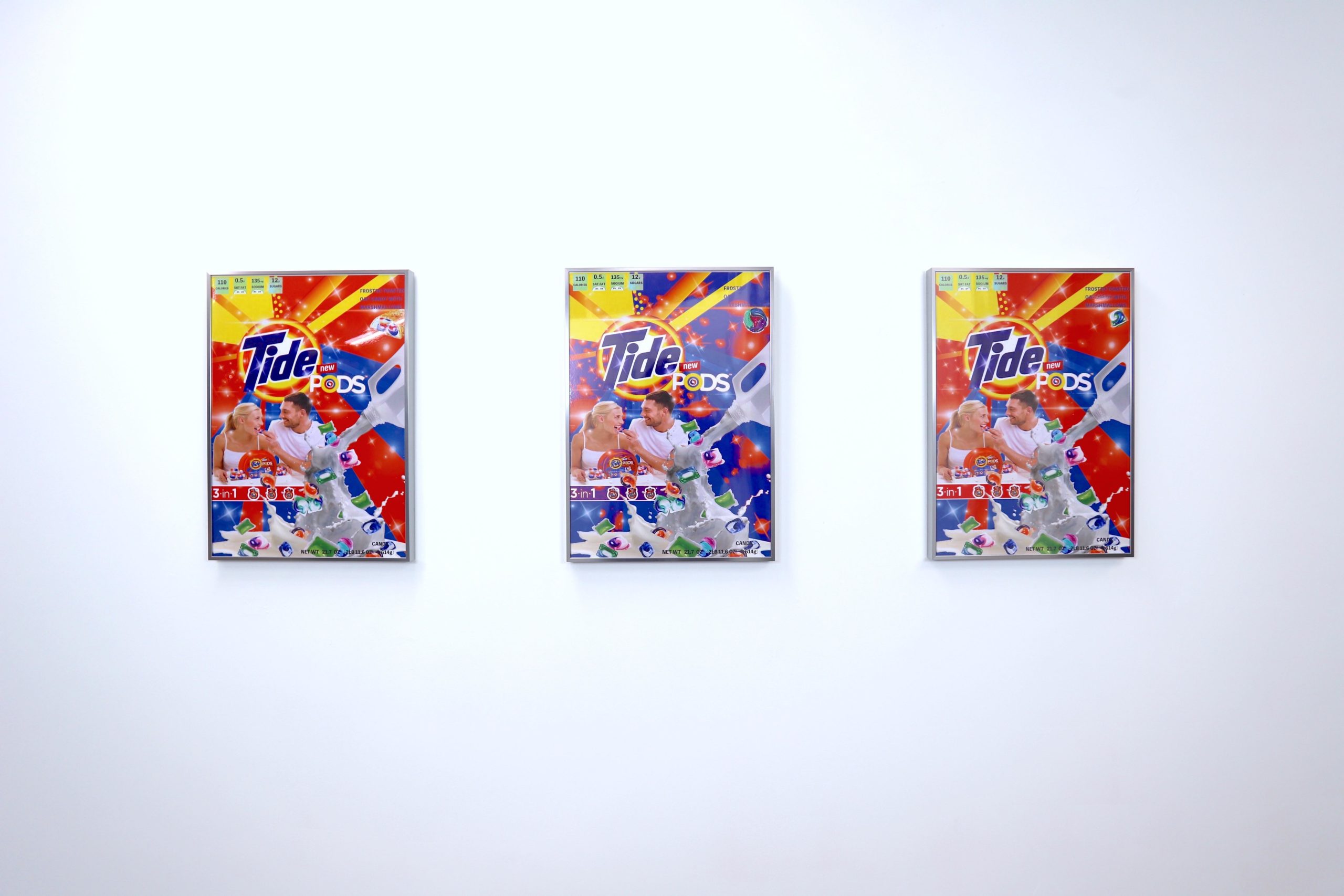 Born in Tokyo in 1998, currently a student at Tokyo University of the Arts.

He is attracted to “memes” on the Internet and visual content, especially the “eeriness,” “weirdness,” and “uneasiness” of horror films, and creates works in which the tastelessness and loveliness coexist in an unsettling manner.

The style in which the meaning of the images introduced in his works cannot be easily grasped recalls the trans-avanguardia of the “3C” artists such as Sandro Chia of Italy, or the German neo-expressionist artist Sigmar Polke.

The realism of the Northern Renaissance coexists with the fantasy of the surface and the rough images like doodles by young children. The realistic depiction also lacks photographic dynamism and lies chillingly. 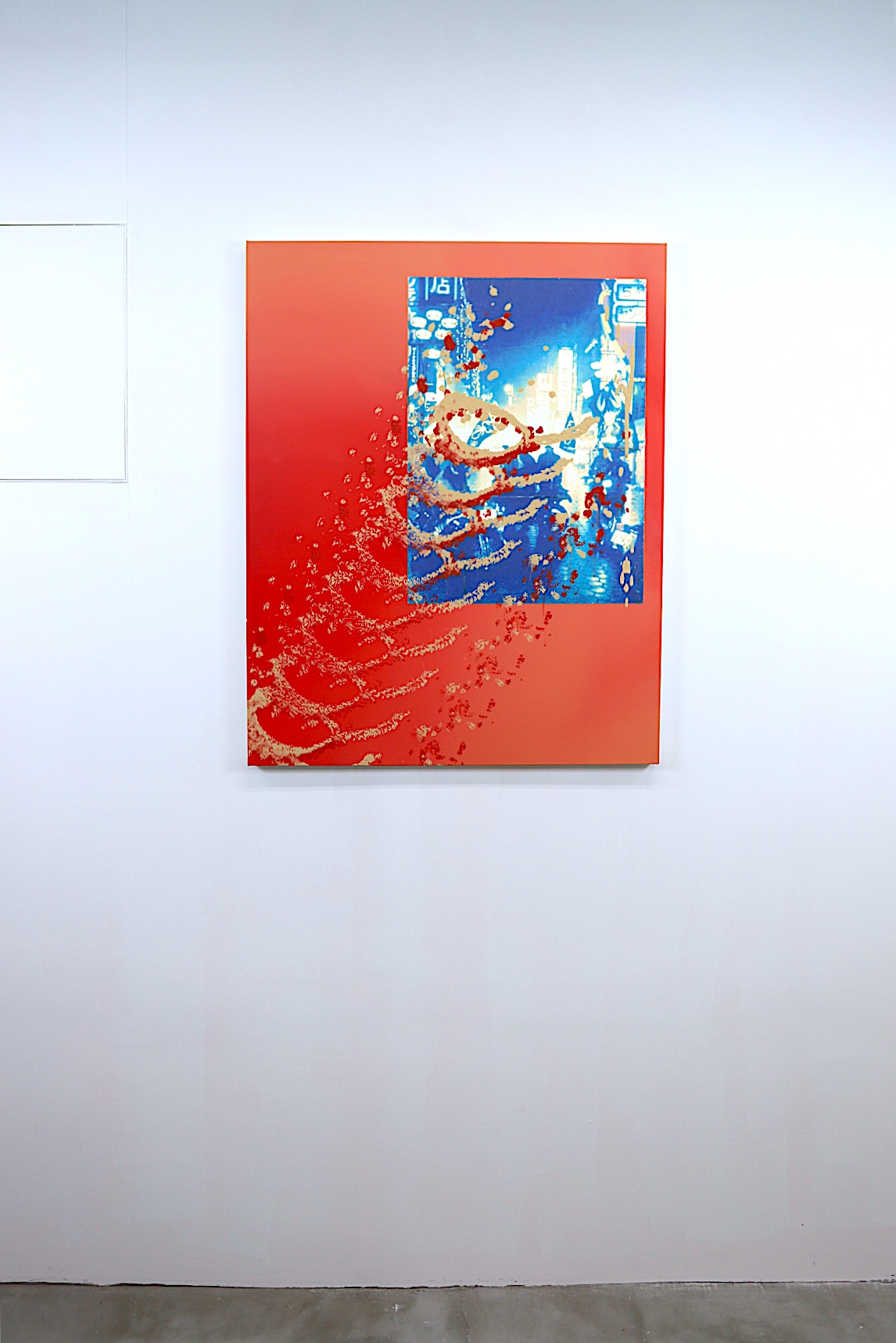 Shohei Yamamoto was born in 1993 and graduated master degree in Kyoto University of the Arts.

In modern world which is full of digital replicas, he utilizes his own roller to fix and expose the repetition process of images and symbols with analog way.

He was well-known for “reiterate” series which repeats images and symbols on a canvas with abstract background.
In 2022, he presents new series “Calcite on Myth” in 2022.
Its series repeats materials mixed with calcite and paints on canvas which was transcribed from statues of mythical motifs. 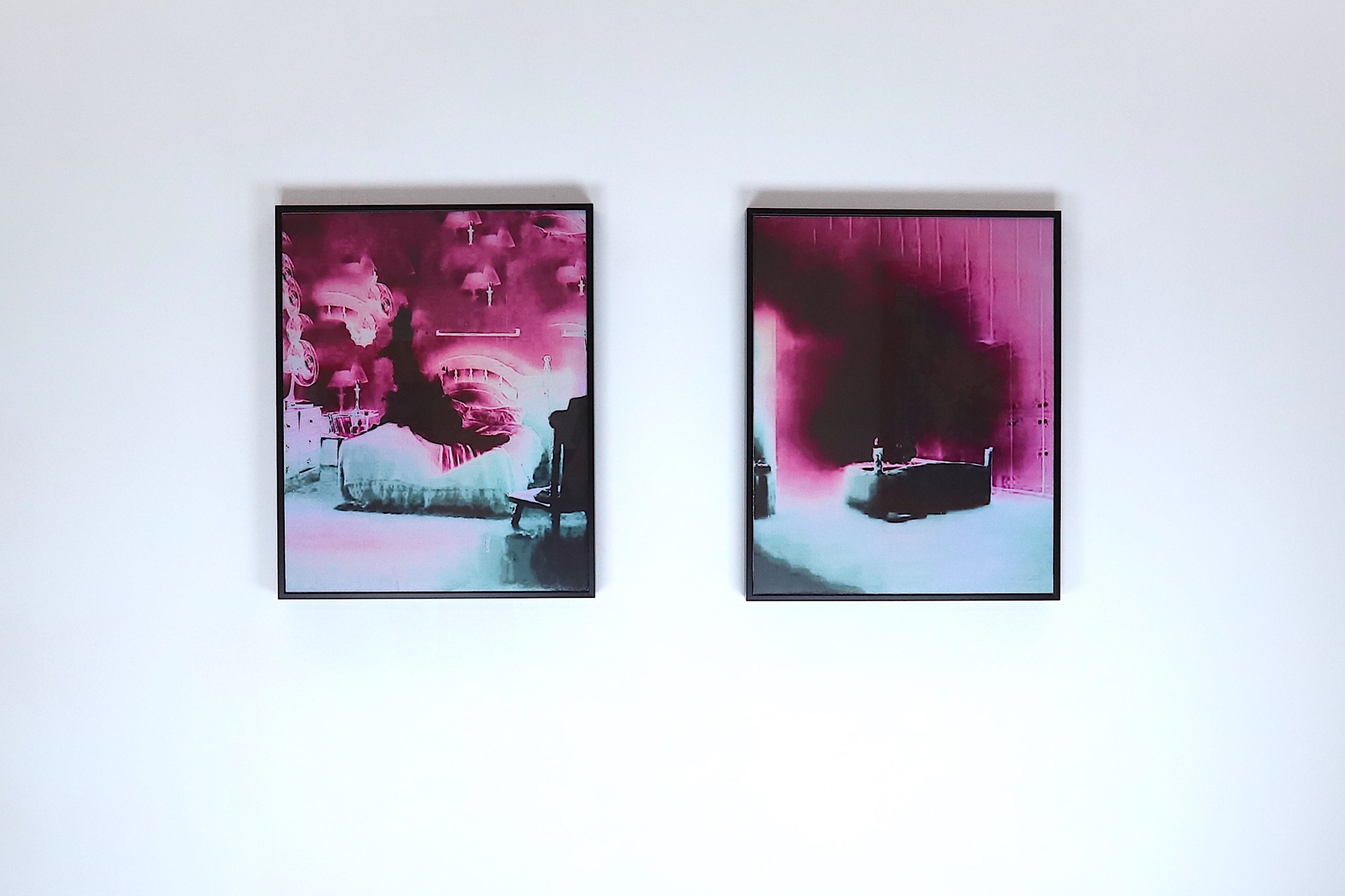 Taka Kono (b.1994) is a contemporary artist based in Matsudo, Japan.

He graduated BFA of Parsons School of Design, Fine Arts in 2017 and organizes an emerging art space in Matsudo called mcg21xoxo.

As selected exhibition, it includes GARDEN OF GODS (SXSW x ultrastudio, Houston, USA, 2022), only only makes sense if there’s nothing else (darkZone, New Jersey, USA, 2021),